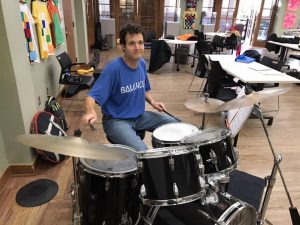 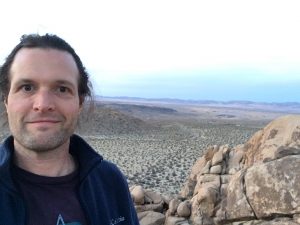 Scott started playing drums at age 11, a few months after his mother declared “no electric guitars in the house.” During high school, Scott played Jazz and rock and developed a love of folk music playing the St. John’s Folk Mass. He was encouraged to join the Family Folk Machine in 2018 by his close friend, Jeff Capps. Scott is an Iowa transplant having successfully completed ten years as a resident of Iowa City. His (Iowa native) spouse Sara and daughters Mabel and Nora are also excited to be new members of The Machine.